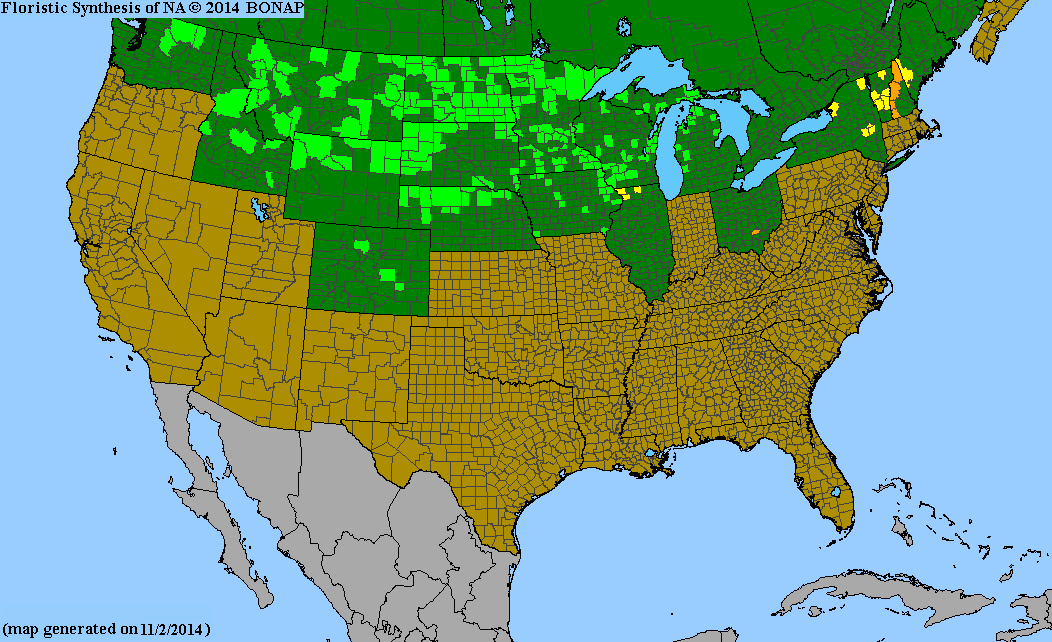 Hackelia deflexa, or Nodding Stickseed, is native to the northern half of the United States. It grows in open woods, thickets and waste ground. It is usually an annual, though it can sometimes be a biennial.