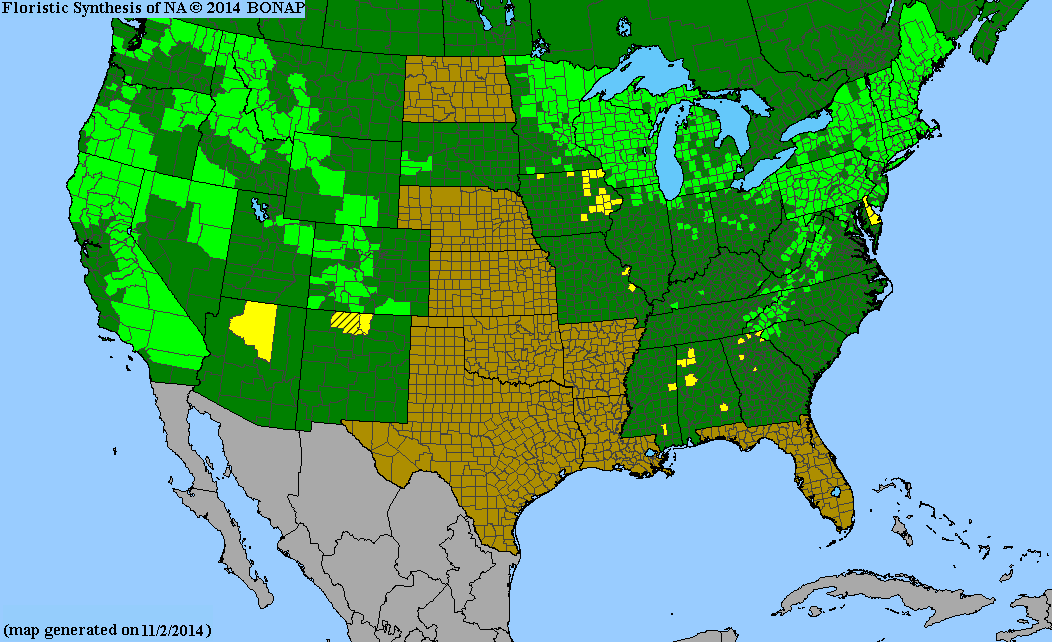 Viola macloskeyi, or Northern White Violet, is native to the eastern United States, as well as the Western US, but is mostly absent in the central US. It is a perennial, which grows in swampy, moist areas like bogs, fens and shores. It blooms in late spring and early summer, and in warmer areas, it may be found blooming at earlier or later times.

The plant has stunning white flowers with veins of deep purple. It does not have too many lookalikes, but the ones that are, are Viola lanceolata and Viola blanda. Among these, Viola lanceolata has very long, lance-shaped leaves. There is an additional species that is called Viola primulifolia, which is believed to be a naturally occurring hybrid of Viola mackloskeyi and Viola lanceolata. We treat it as such here and do not have a separate page for it. Additional information and pictures will be added soon.