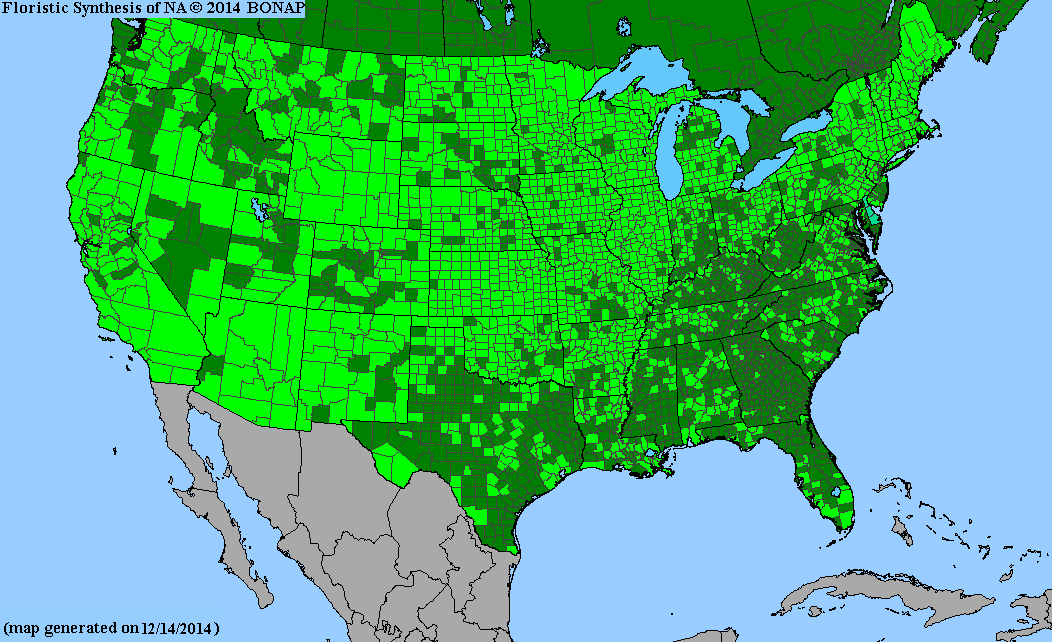 Persicaria lapathifolia, or Nodding Smartweed, is native to the entire United States. It is an annual that grows in wet areas, like swamps, fens, shorelines, streambanks, ditches and other similar areas, as well as sometimes in fields and waste areas. It blooms starting in early summer and continues into fall, with small pale pink to white flowers that are not always open. The plants seeds are an important food source for birds and other small mammals.

This plant looks very similar to some other members of the genus, however, this species can usually be distinguished by its larger size, though there can be short plants, also; its large flowerheads almost always nod downwards, which is a key identifying factor. Additionally, it has few bristles on its ochrea, and its flowers tend to be much paler than other species, often bordering on white, versus pink in most other species. More information and photos will be posted later.