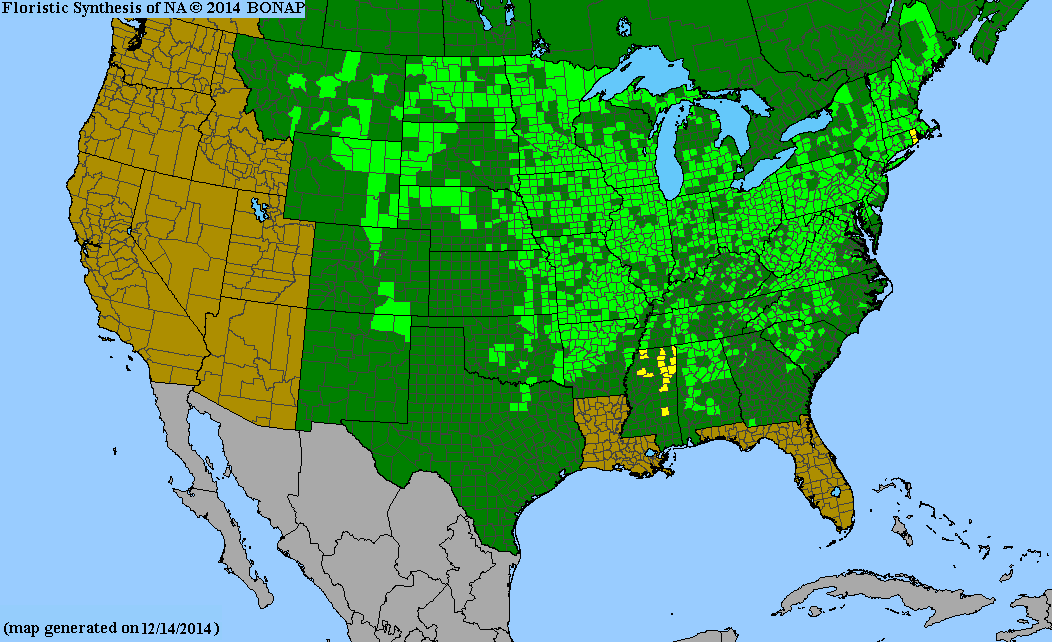 Osmorhiza longistylis, or Aniseroot, is native to much of the United States except the Western third. It is a perennial, which grows in open woods, and along woodland edges. It blooms in mid to late spring with groups of small white flowers on medium tall stalks.

This plant has several lookalikes. There are five species with a wide distribution in the US. The two from the east that look very similar are Osmorhiza longistylis and Osmorhiza claytonii. These two are very similar, but have several important differences. Osmorhiza longistylis flowers have long styles on their flowers that extend past the petals, its stems are mostly hairless, its leaves are often not very deeply divided, and finally, its leaves and stems (and root) have a strong anise smell when crushed. Meanwhile, Osmorhiza claytonii, has very short styles, its stems are very fuzzy, its leaves are deeply divided and its leaves do not have a strong scent when crushed, or if they do, it is like carrot, not anise. See photo below for a comparison.

More info and pictures will be posted later on the other species.