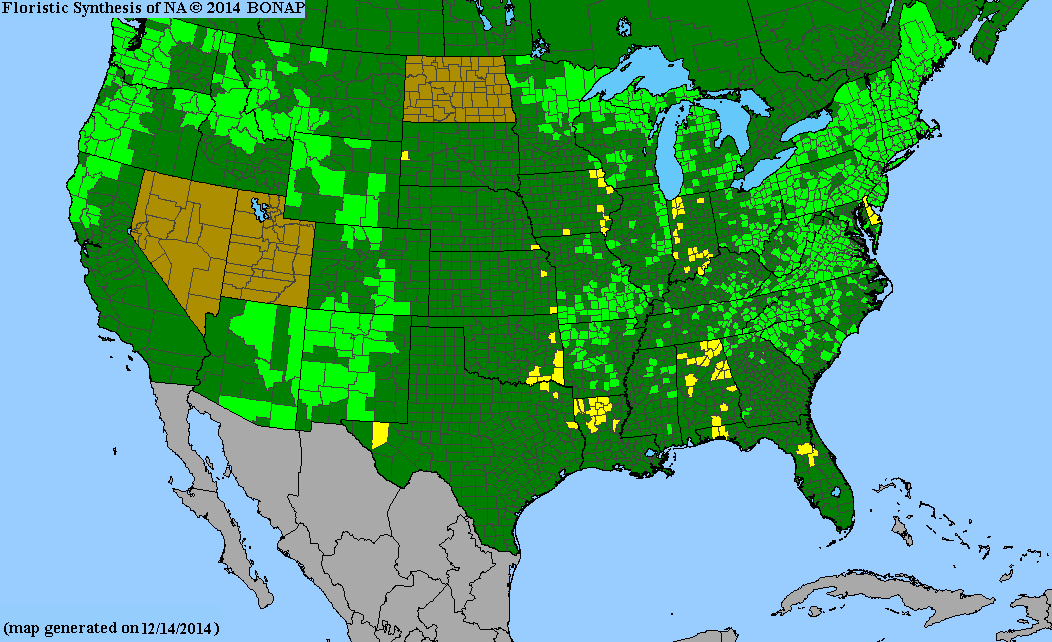 Monotropa hypopitys, or Pinesap, is native to most of the United States, except Nevada, Utah and North Dakota. It grows in dry to moist, rich, humusy woods, sometimes in deep shade; it usually occurs in acid soil, and often in pine woods. It can bloom any time from early summer through early fall. The plant has no chlorophyll, and is either yellow or red; since it doesn't need light, it can grow in deep shade. It has a stalk of several flowers.

This is one of only two species in its genus. The other is Monotropa uniflora. It also has no chlorophyll, but it can easily be distinguished from this plant because it is white, and it has a single flower per stem, while Monotropa hypopitys is cream to red colored, and it has multiple flowers per stem. See photos for comparison.