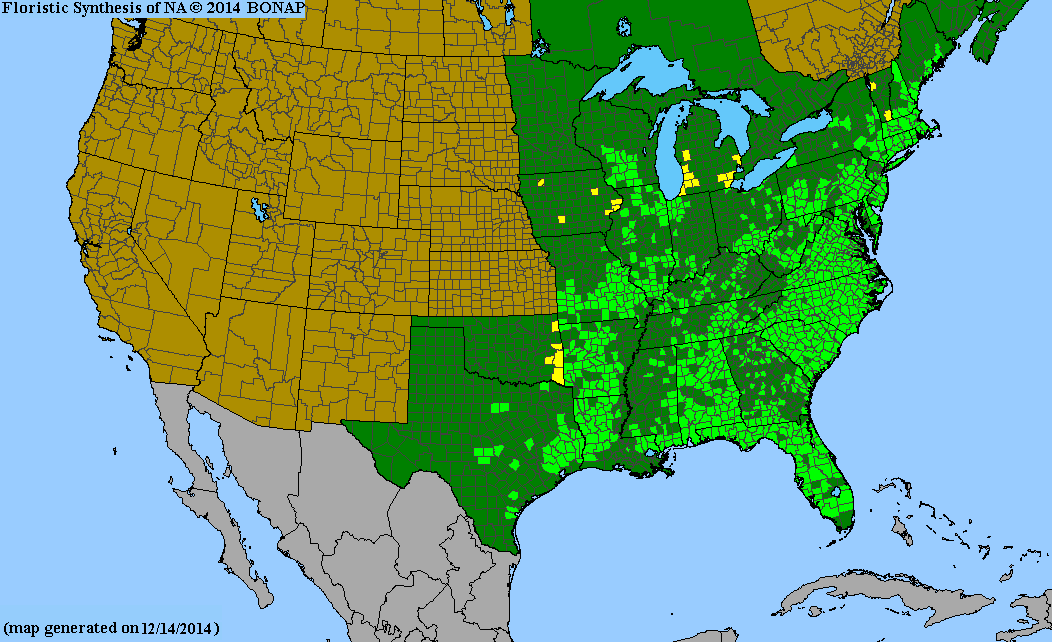 Hypericum gentianoides, or Pineweed, is native to most of the eastern half of the United States. It is an annual that grows in fields, meadows, open woods, prairies, along roadsides and railroads. It blooms from mid summer into fall, with small yellow flowers.

This plant looks similar to some other members of the genus. But it can be easily differentiated from others by its very small leaves. Its stems look like pine needles, and the leaves are very tiny, almost not there. No other species has this feature and so this plant can be easily IDed in this way.