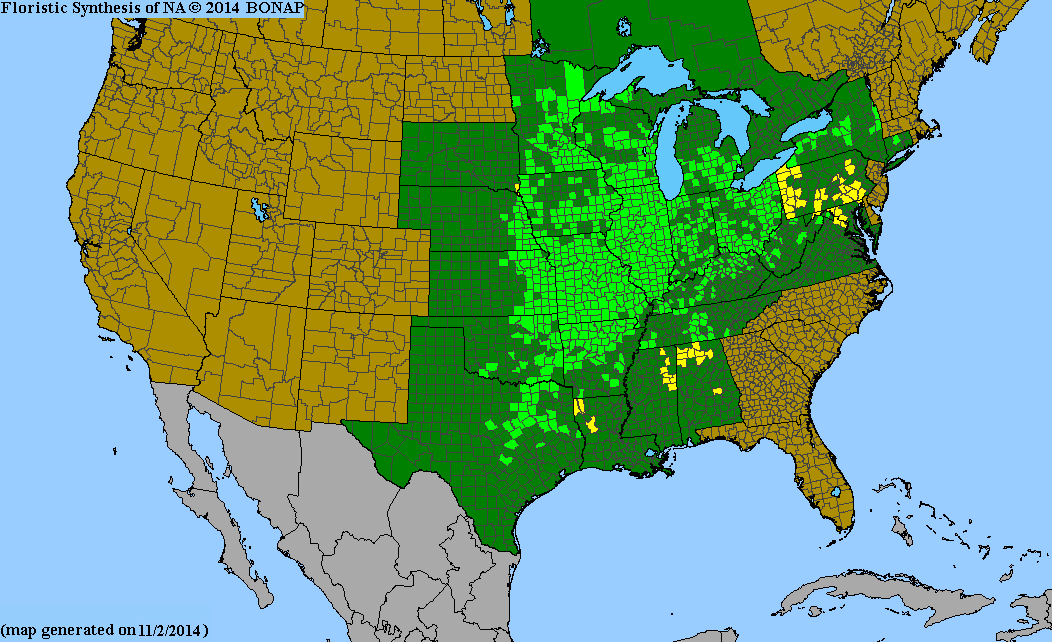 Erythronium albidum, or White Trout Lily, is native to most of the eastern half of the United States, except Florida, Georgia and the Carolinas. It grows in open woods, where it can be in the shade or in more open areas. The more open the area, the more blooms there will be. In deep shade, the plants rarely bloom. It blooms in early spring, with white flowers, whose petals curve backward; the flowers close up at night and open again each day; the plant is a true ephemeral, meaning it pops up from the ground, blooms, sets seed and then disappears completely under the ground again until the following spring. These usually disappear entirely by early June.

There are a number of species in the United States, but they are sharply divided by location, with quite a few species on the Western side, and only six species in the Eastern half of the US. The following information can help differentiate them by descriptions. More comparison photos will be posted at a later time.