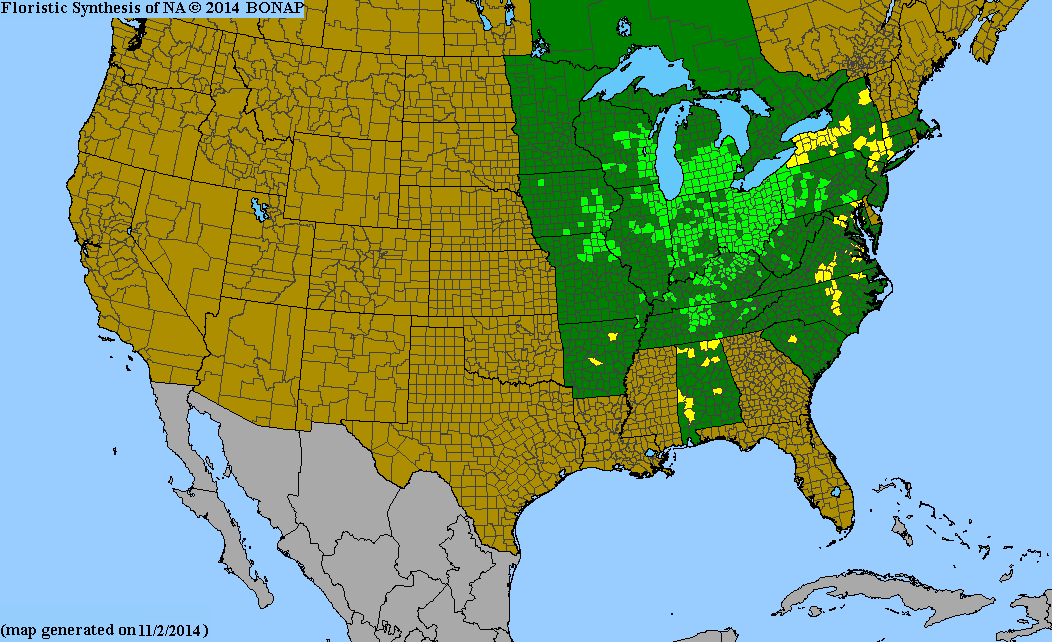 Cardamine douglassii, or Purple Cress, is native to much of the eastern United States, except the deep south. It is a perennial, which grows in moist open woods. It blooms in early to mid spring, with light pink to almost purple flowers.