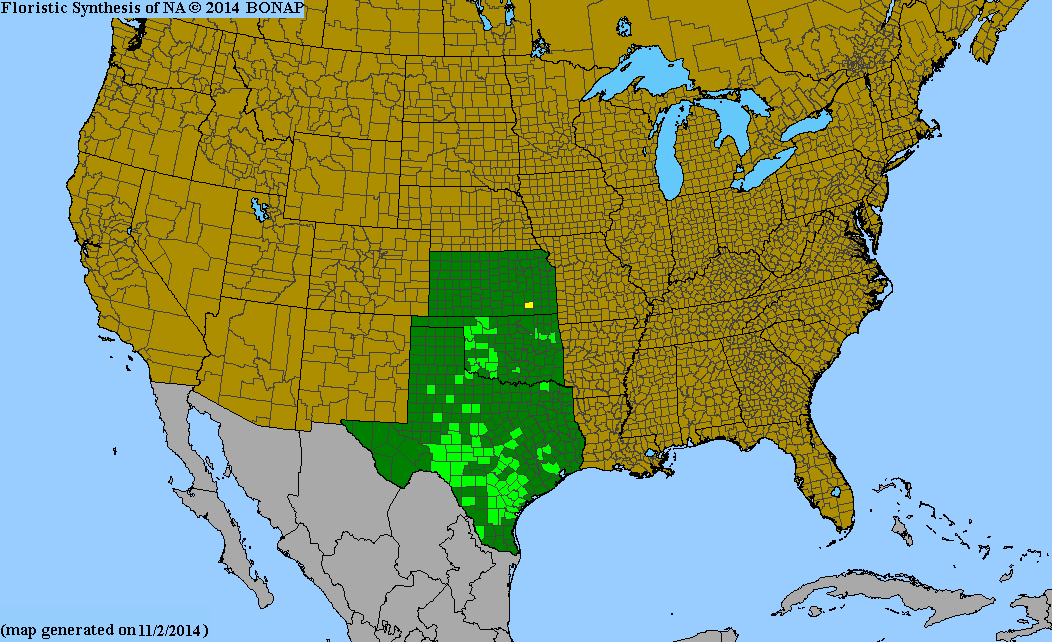 Callirhoe leiocarpa, or Tall Winecup, is native to south-central United States. It is an annual that grows in fields, meadows, prairies, along roadsides and railroads. It blooms from late spring into fall, with stunning red-pink flowers.

This plant looks similar to some other members of the Callirhoe genus. More information will be posted at a later time about differentiating other species, but it is perhaps most easy to distinguish by its annual nature, and its tall habit.